There’s nothing quite like a Balinese sunrise. From the shore, it’s spectacular. But from the water, it overwhelms. Head out at first light on a jukung for an exotic, one-of-a-kind adventure. 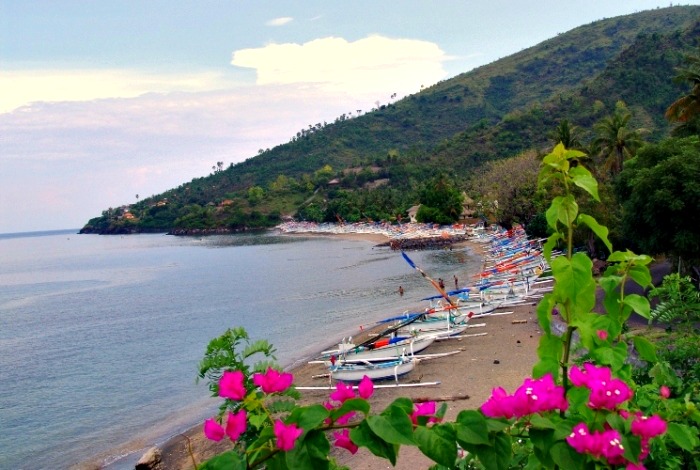 The colorful and curious looking sea crafts line many of Bali’s beaches. These traditional fishing boats are constructed from hollowed out trees, have bamboo stabilizing beams and a single triangular sail. Classic jukung have eyes molded onto their bow and two wooden poles jutting forward to form what looks like a barracuda mouth. Each fisherman uniquely paints and names his boat, so it’s easy to tell apart from the others. 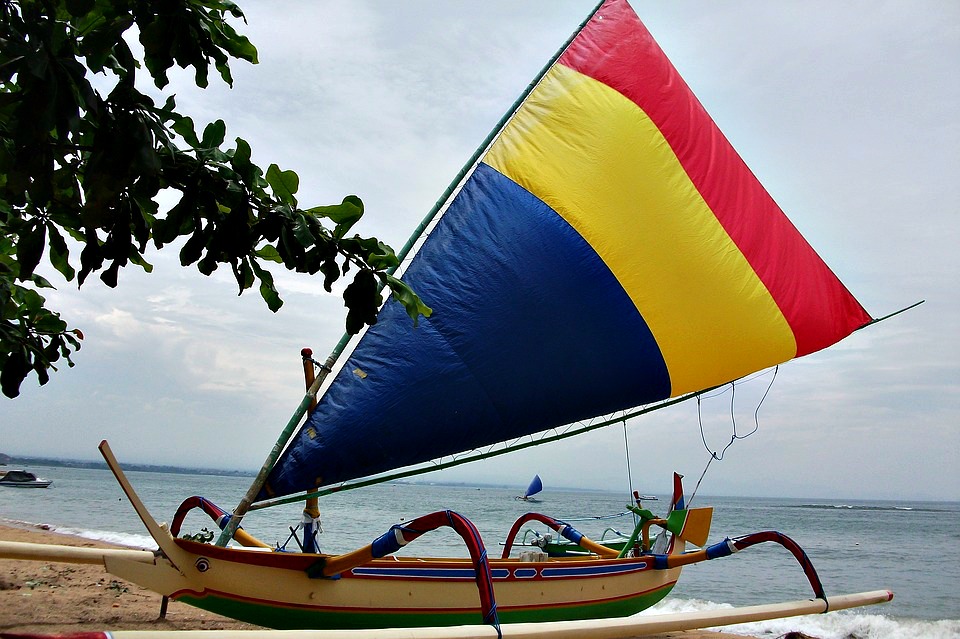 The fishermen typically go out to sea in their jukung at dawn and dusk and usually all at once, forming a rainbow-hued armada against the rising or setting sun. They mainly angle for mackerel, which they eat themselves or trade in at the local market.

Since the day’s catch can vary drastically from day to day, they also use the boats to supplement their income by selling rides to tourists. They will take you out to the best spots to swim, snorkel, or scuba dive – a new and popular trend called a Jukung Dive. 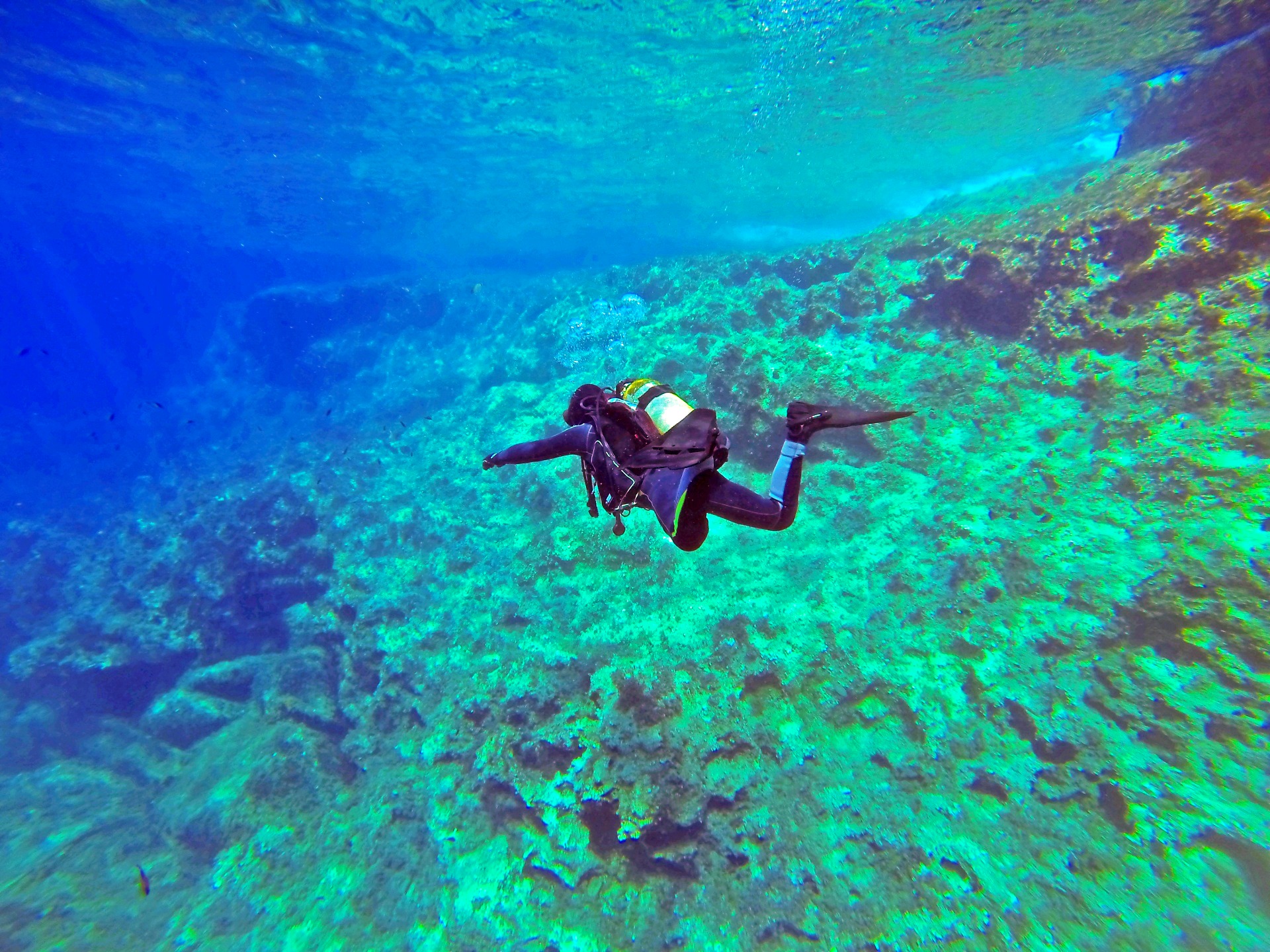 Due to Bali’s proximity to the Golden Triangle, with the highest biodiversity of marine species in the world, diving is one of the highlights when visiting this alluring island. Its fish-fertile waters contain coral reefs in a seemingly infinite array of shapes and colors. Several shipwrecks lie at the ocean’s floor, the most famous of which is the USS Liberty. 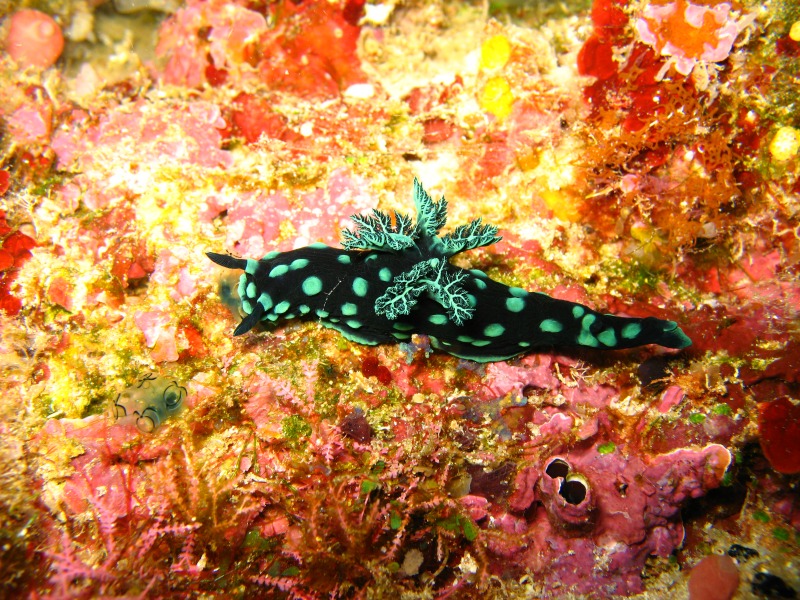 Immersed for decades, the wreck is now completely covered in coral formations, sea fans, sponges, and anemones. It is also frequented by a boatload of fish including peacock grouper, angelfish, butterflyfish, parrotfish, barracuda, reef sharks, and sunfish to name just a few.

Take in a local tradition. A Jukung Dive is a charming way to experience the beauty of Bali’s seascape and honor its fisherman heritage.